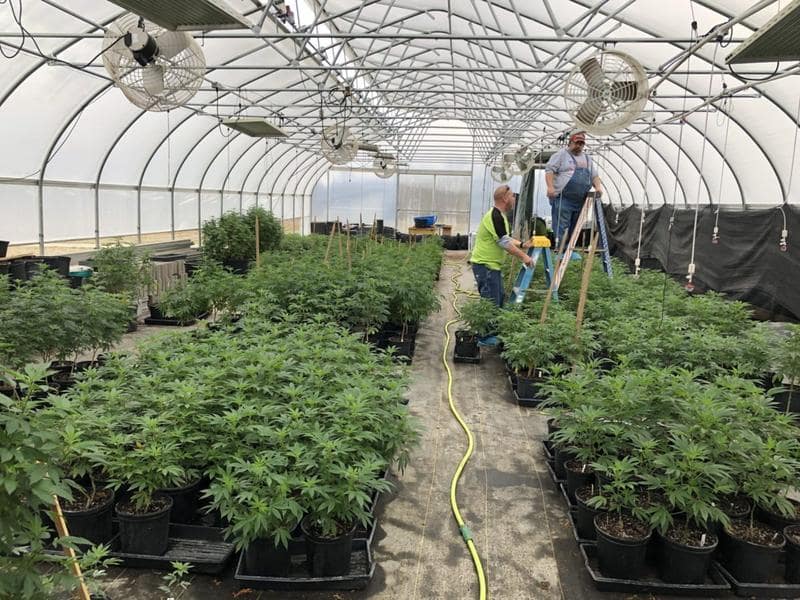 Numerous clinical studies are currently underway which demonstrate the potential use of hemp and its derivatives as key ingredients in the treatment of certain skin disorders such as atopic dermatitis, scleroderma and psoriasis.

This has led to some active ingredients such as cannabidiol, abbreviated as CBD, becoming fashionable in cosmetic preparations, and especially in natural cosmetic products. In our blog you can find a very complete post about CBD where we make a deep analysis of the situation this active in natural cosmetics, I invite you to visit it.

CBD cannabinoid, is a non-psychoactive isomer of tetrahydrocannabinol (THC), its fastest growing available form being CBD oil. As it has no psychoactive activity it is offered as a totally safe asset.

On a practical level, CBD hemp oil could be said to be nothing more than a concentrated solvent extract composed of hemp flower or leaves that dissolves in a vegetable oil such as sunflower oil, hemp oil or olive oil.

The solvents used for its extraction can vary from relatively harmless organic solvents, such as ethanol or isopropyl alcohol, to more toxic ones such as petroleum ether.

Their extraction can also be done with supercritical fluids such as butane or CO2. The exact conditions and the solvents applied for their manufacture have a great impact on, for example, the taste, colour and viscosity of the final product. 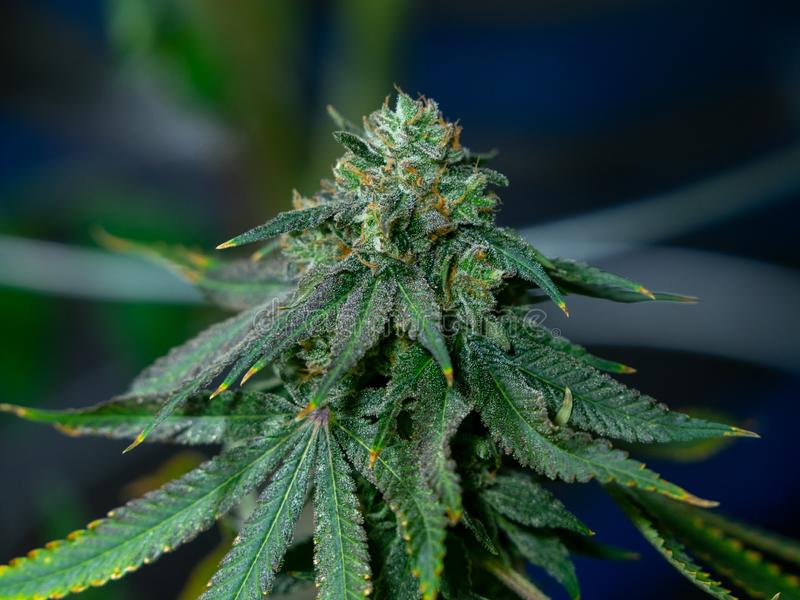 Because many other plant components are extracted together with the desired cannabinoids, these must sometimes be removed in order to obtain a purer end product. Its use is mainly therapeutic, both orally and topically.

Recalling what our tutor Maria Jose Gea explained about CBD, we know that in Europe it is allowed to grow the hemp variety of sativa as long as the concentration of THC does not exceed 2%.

On this basis, the Single Convention on Narcotic Drugs (signed in New York on 30 March 1961) considers resins, extracts and tinctures to be drugs. In Annex II of Regulation (EC) 1223/2009, which lists the substances whose use is prohibited, narcotic drugs are listed (entry 306) as prohibited substances.

Therefore, Hemp, its resin, extracts and tinctures could not be used in cosmetics. However, hemp seeds and leaves, which do not contain cannabidiol, are excluded from the classification as drugs. In order to use it as a cosmetic ingredient, the industry has made it available in a synthetic form, which is one way of ensuring that the ingredient complies with the legislation in force.

When we talk about hemp oil, we are actually referring to hemp seed oil, since it is a vegetable oil that is extracted from the seeds of the hemp plant. Hemp seed oil has a long history.

It has been cultivated for more than 10,000 years, and is considered to be the first major agricultural crop. Hemp worked well for agriculture because the leaves of the plant that fell to the ground fertilized it, allowing farmers to use it to fertilize the land in an ecological and sustainable way.

Hemp oil comes from pressing the seeds of those varieties of Hempwith a low level of the psychoactive component tetrahydrocannabinol (THC). This oil should not be confused with hashish oil which is extracted from the flower of the Marijuana.

This is why they are believed to have soothing and skin-repairing properties. Hemp seed oil also contains gamma linoleic acid (GLA), which is a powerful antioxidant. GLA also helps to repair the skin’s natural barrier and moisturise the skin, as well as reducing redness.